In order to ensure the school remaind a safe environment, many changes had to be made- often with very little notice due to the ever changing guidance from the Department of Education. Hand sanitising and cleaning stations were set up in every room, with everyone encouraged to wash their hands regularly as well as ventilating rooms.  A yellow path and footprints appeared on the playground to guide those dropping off/ collecting children across the playground along the 'one way system' , alongside yellow 'waiting' spots. Water fountains were closed and year group playtimes were on a rota.  Parents were no longer allowed to enter the building,  resulting in virtual parents evenings, class assemblies posted on YouTube and increased communication via email. 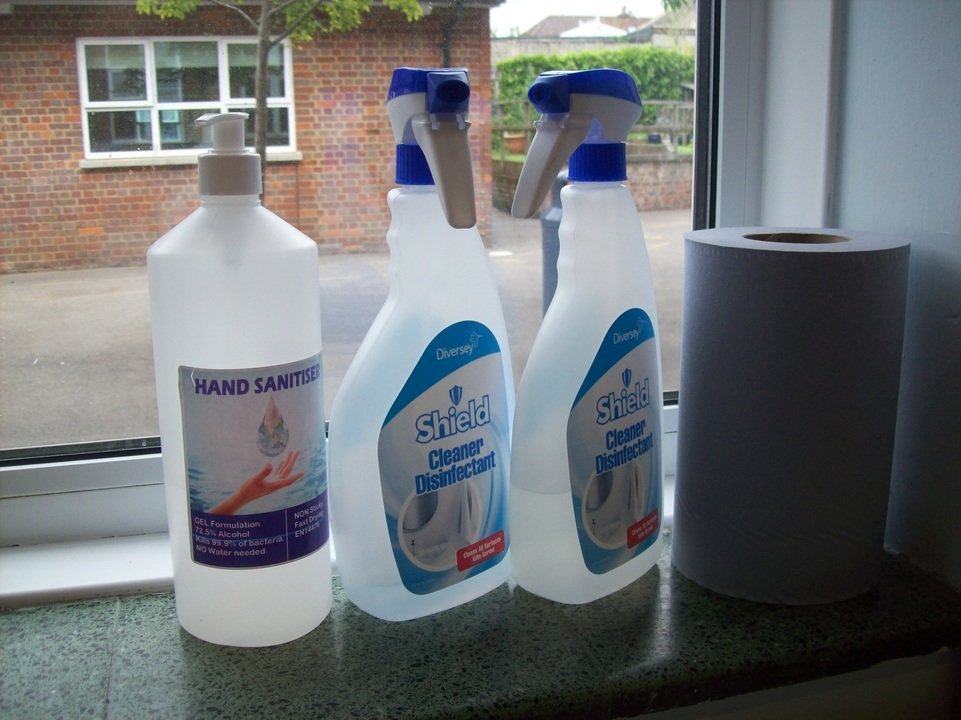 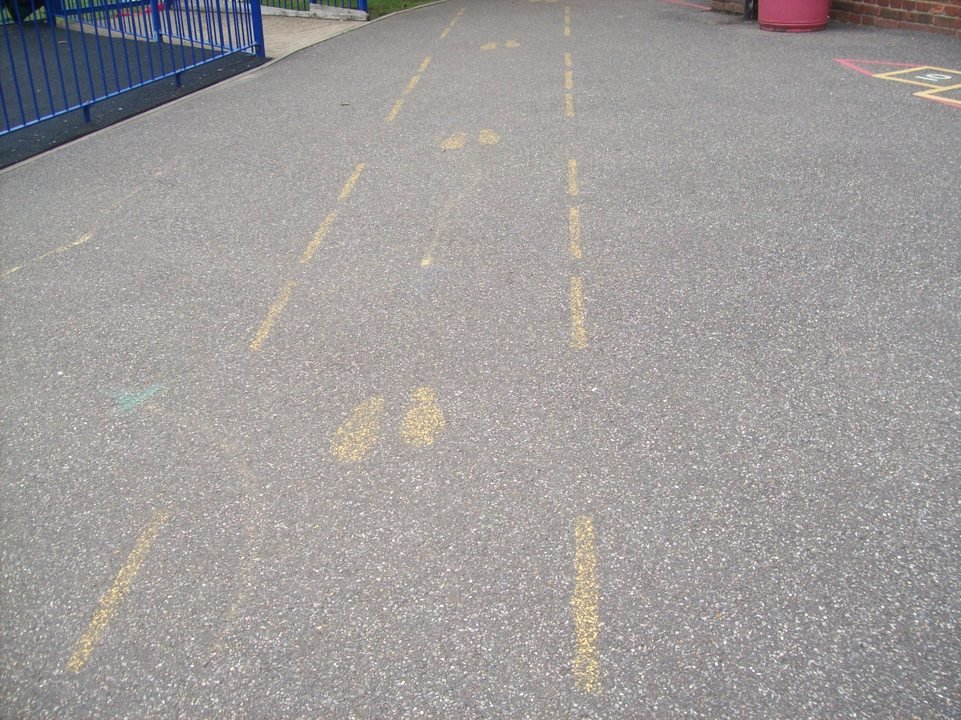 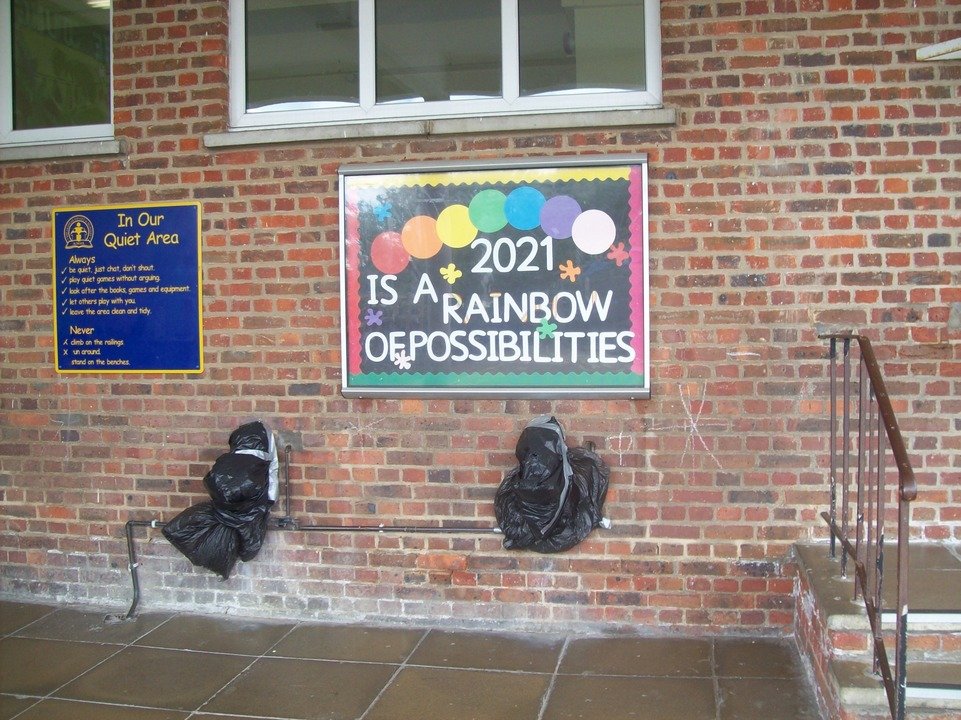 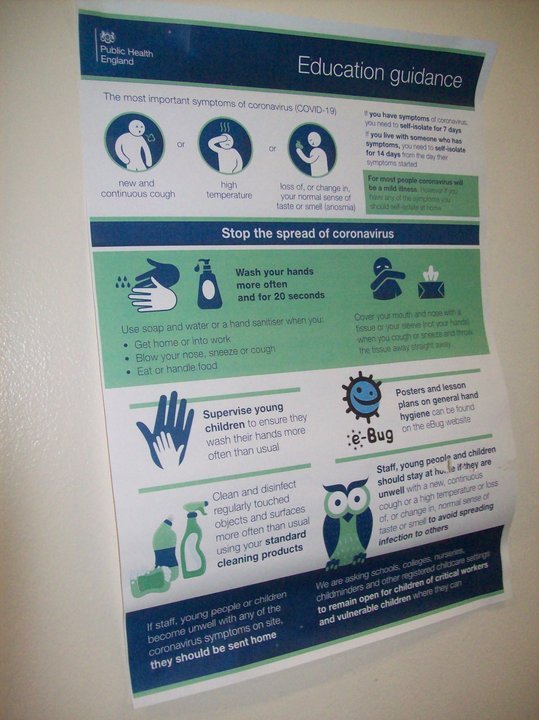 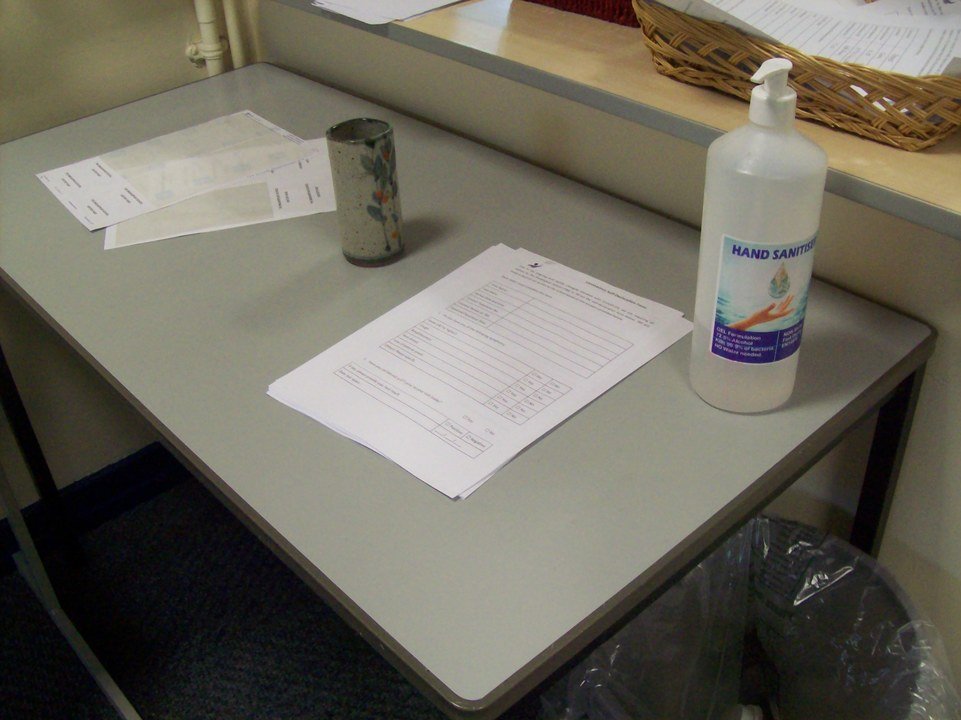 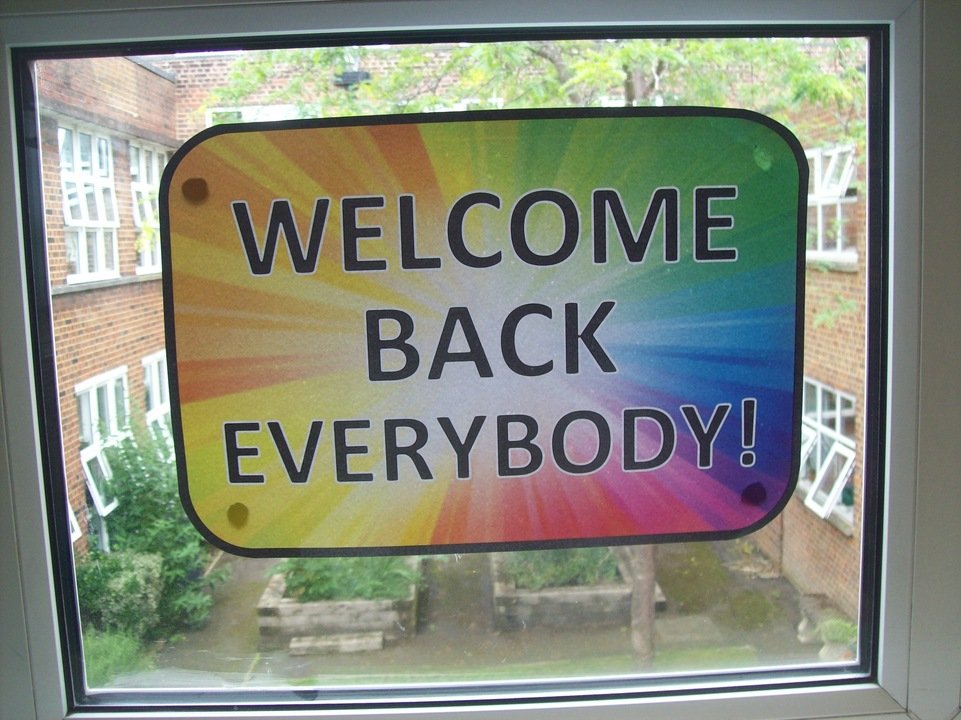 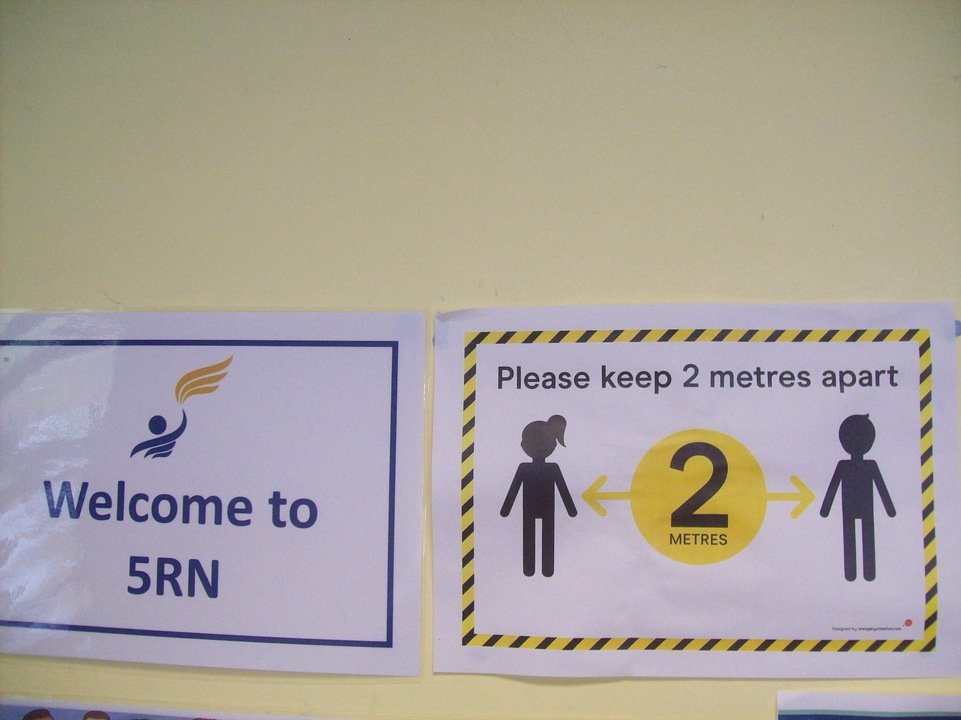 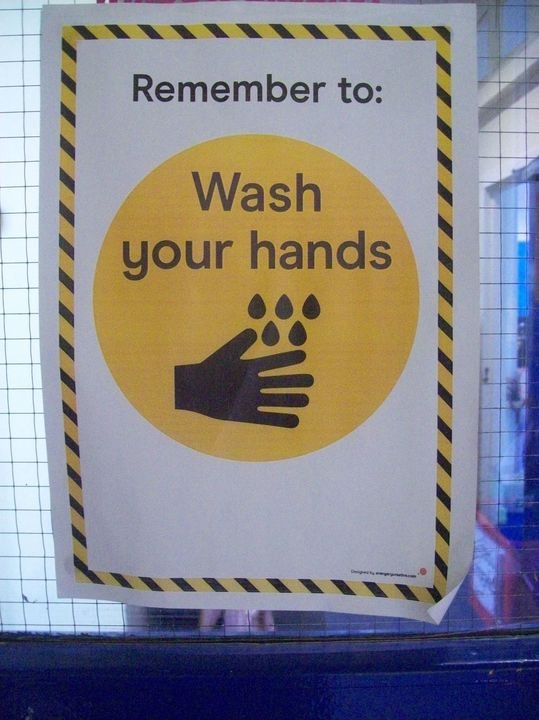 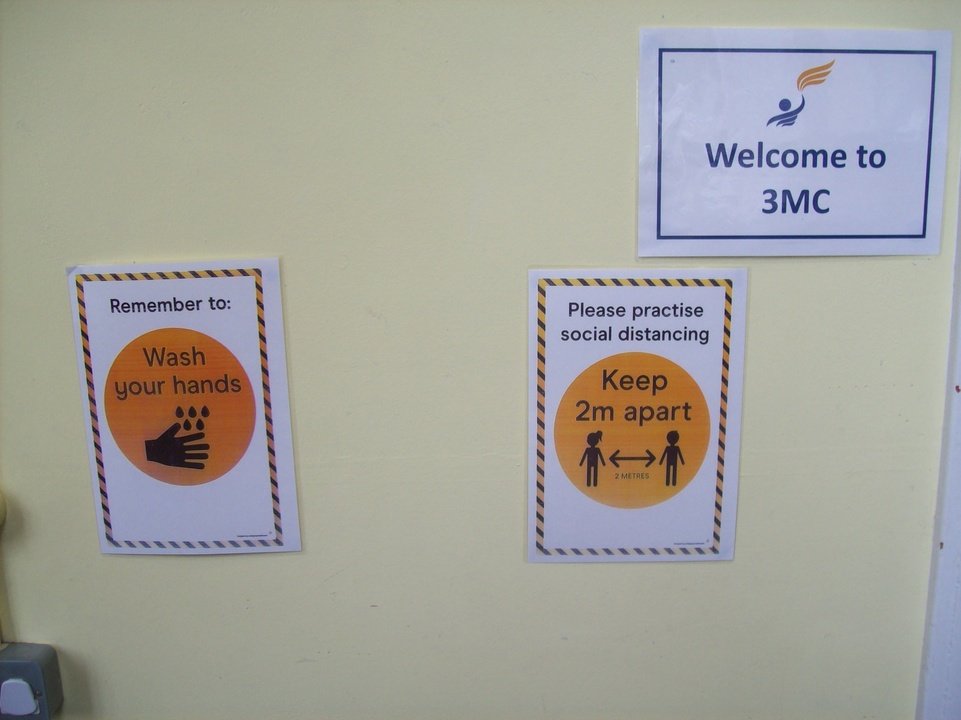 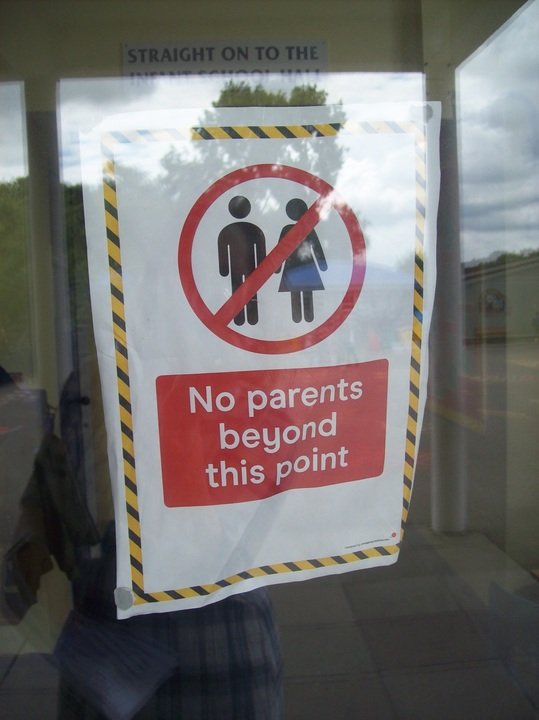 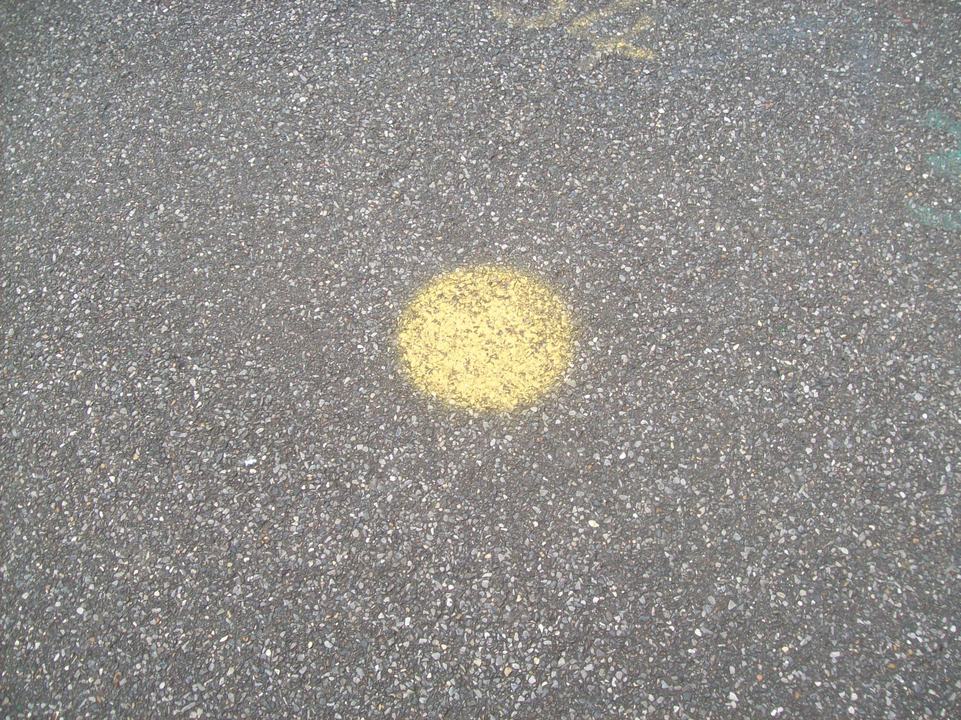 Memories of Staff working during the COVID Pandemic