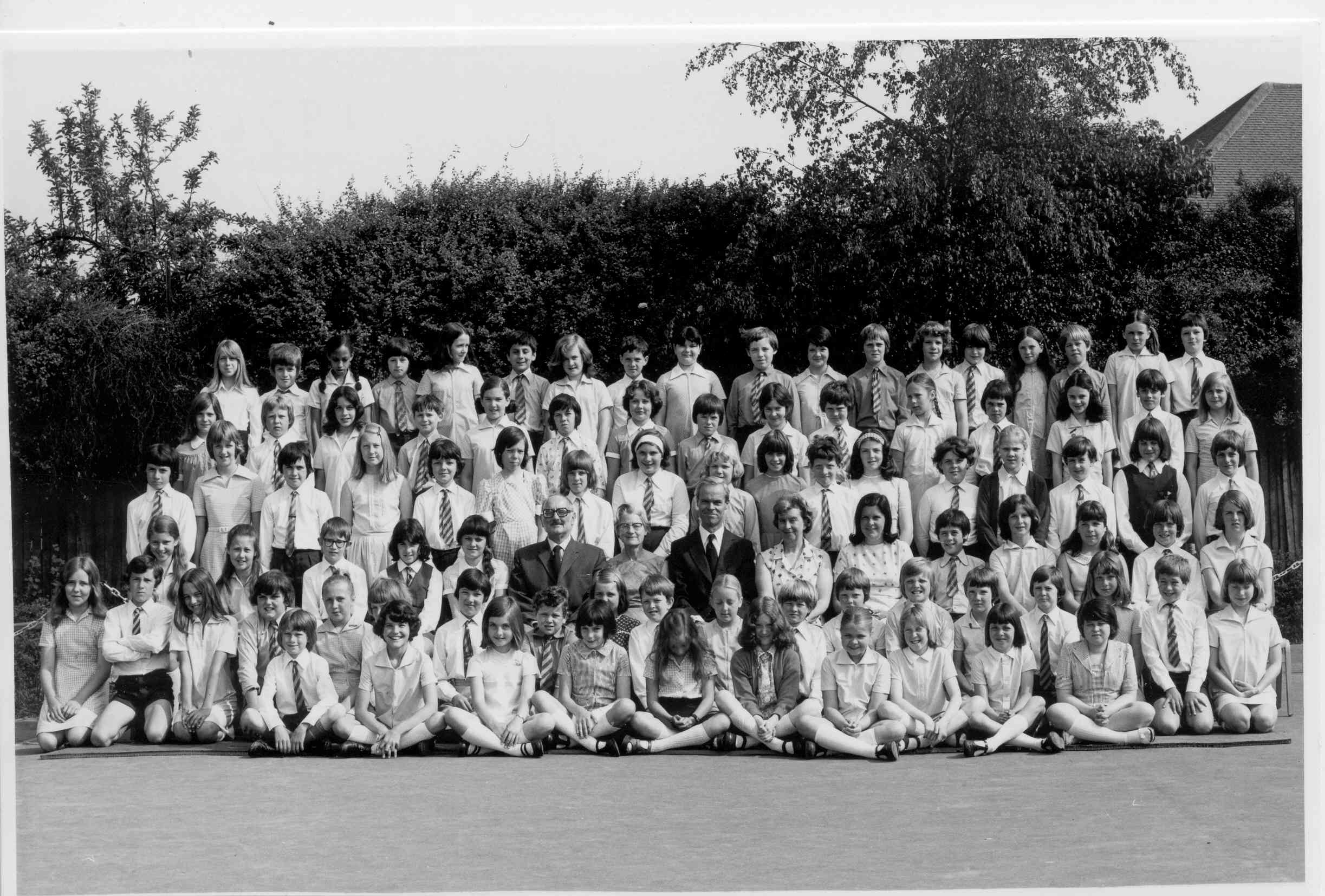 We are grateful to David and Jenny Edington for supplying most of the following list of names and to Mr Phil Walsh who has helped us with a few that were missing.
Can you help us fill in the gaps?