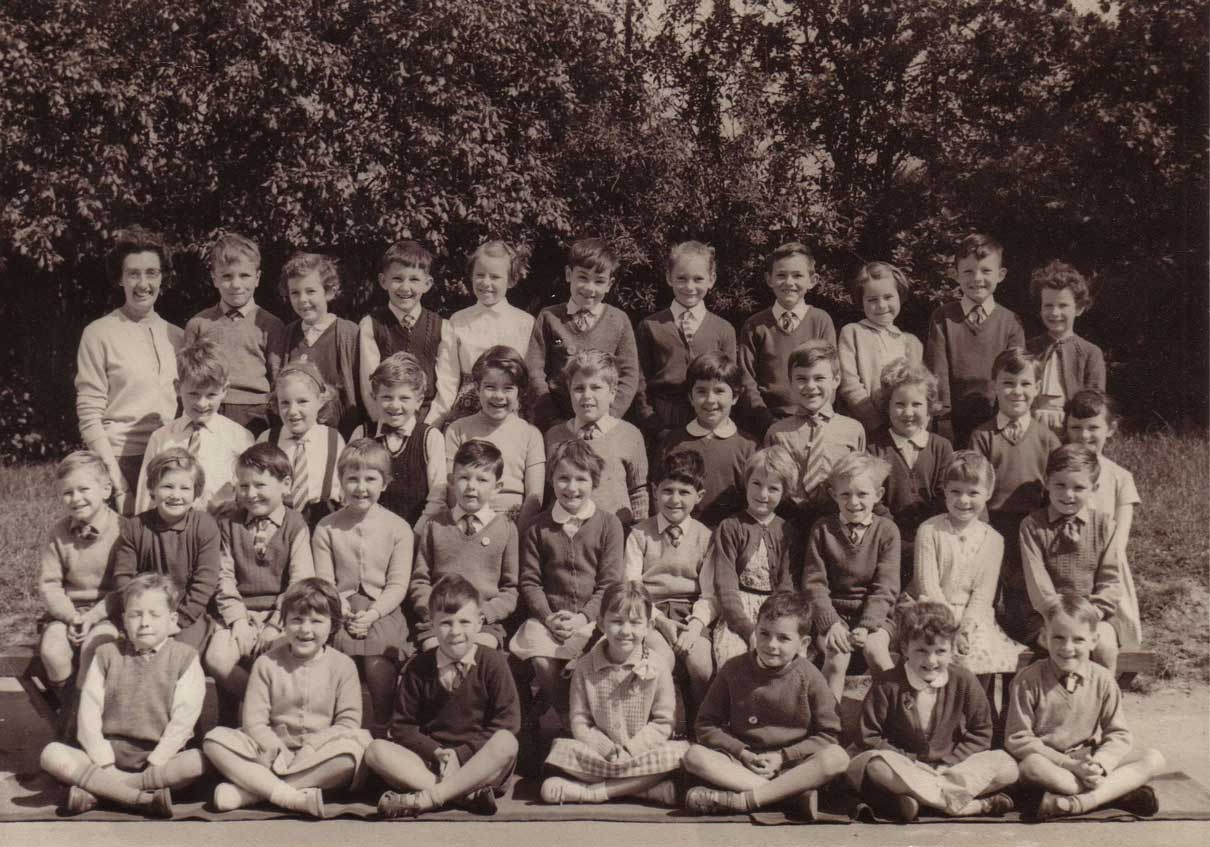 This is a Top Infant (Year 2) class. Although he does not appear on this photograph, this was Mr. Ettling's first year as headteacher. The School Log Book identifies that the picture was taken on Friday 1 June. It would appear that parents could purchase a copy of the photograph (size 81/2 inches by 61/2 inches) for 3/- (three shillings).

Our thanks to Mr Neal Hendrie who has supplied the photograph; to Ms Janet Healey who has provided most of the names and to Mr Johnny Walsh for some additional information.