The Gazette of 15 July 1955 carried the above picture of fourth year (Year 6) boys dancing the Flamborough Sword Dance. The caption ran as follows:

SWORD DANCERS: Children from the fourth year class of Breakspear School, Ickenham, practising the Flamborough Sword Dance which they will perform to-night in a folk dancing display in the school playground as part of a series of open-days run by the school this week.

A SERIES OF OPEN DAYS

Breakspear Junior School, Ickenham, are holding a series of open-days this week.

The first was a Dutch children’s operetta called “Play Days in Happy Holland”, given by the second year juniors. A musical fantasy, “Frolicsome Hours,” was presented by the fourth year children.

On Wednesday afternoon first and second year juniors gave a display of their work and a religious play was performed by the first year juniors. 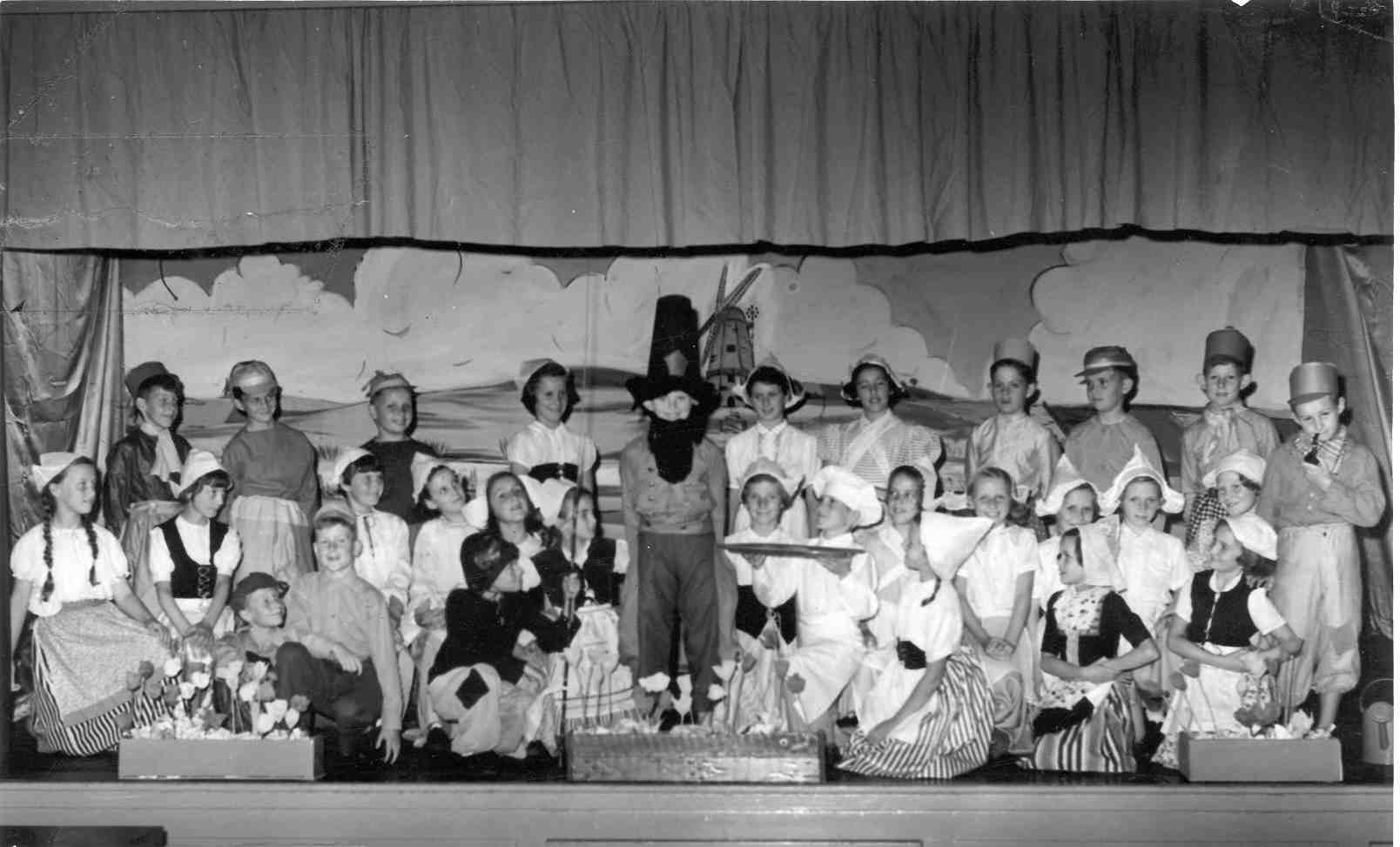 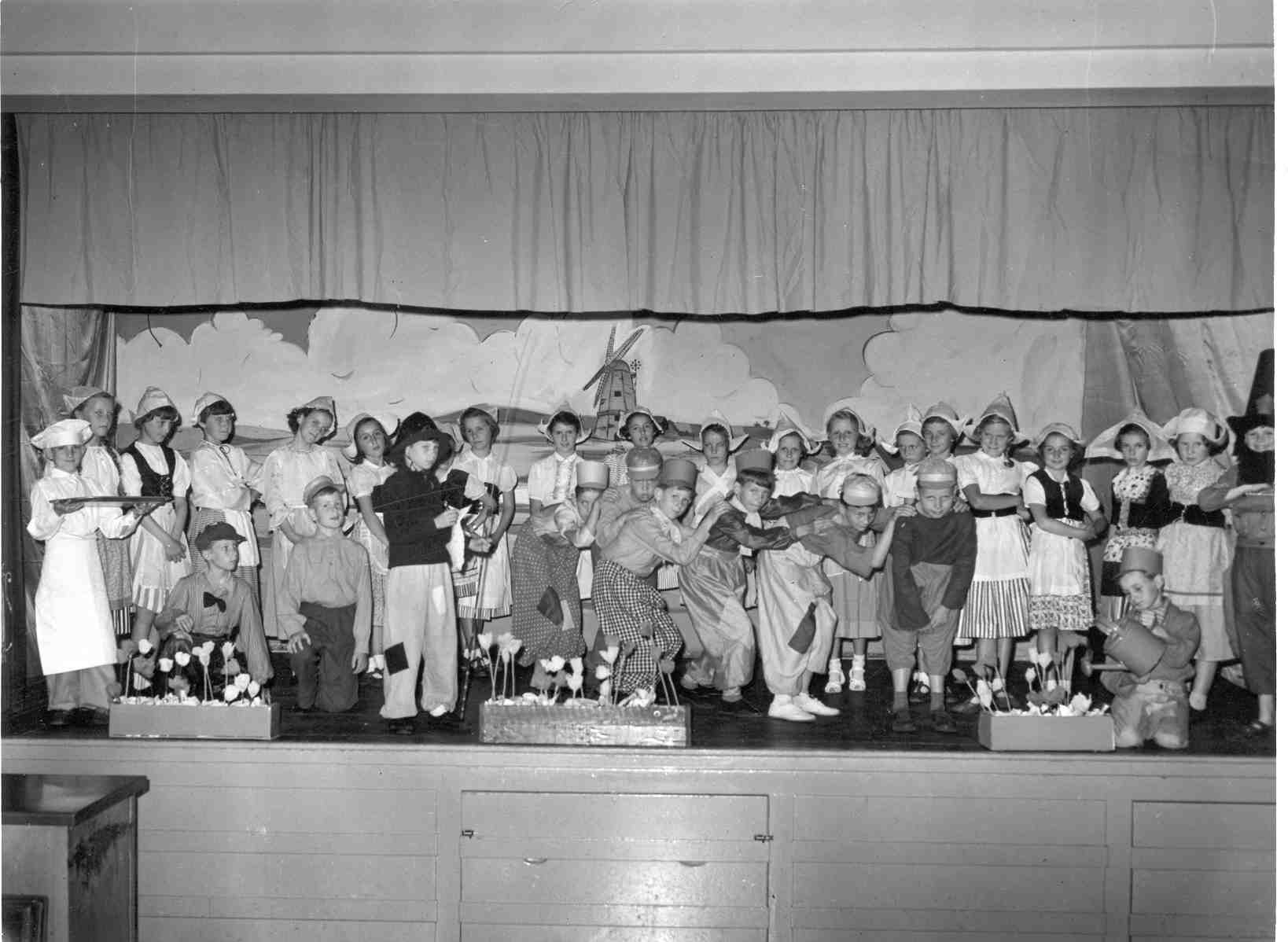 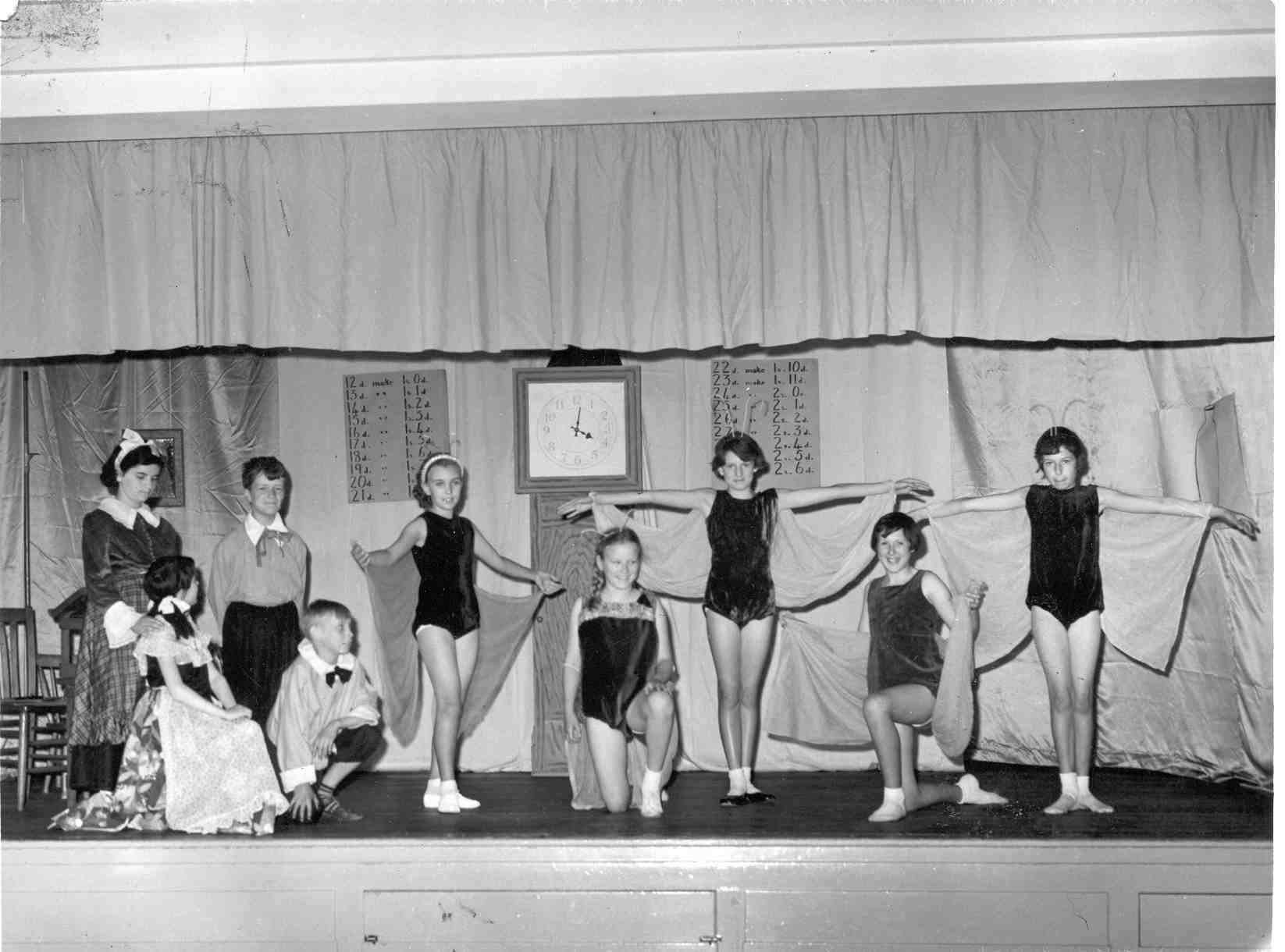 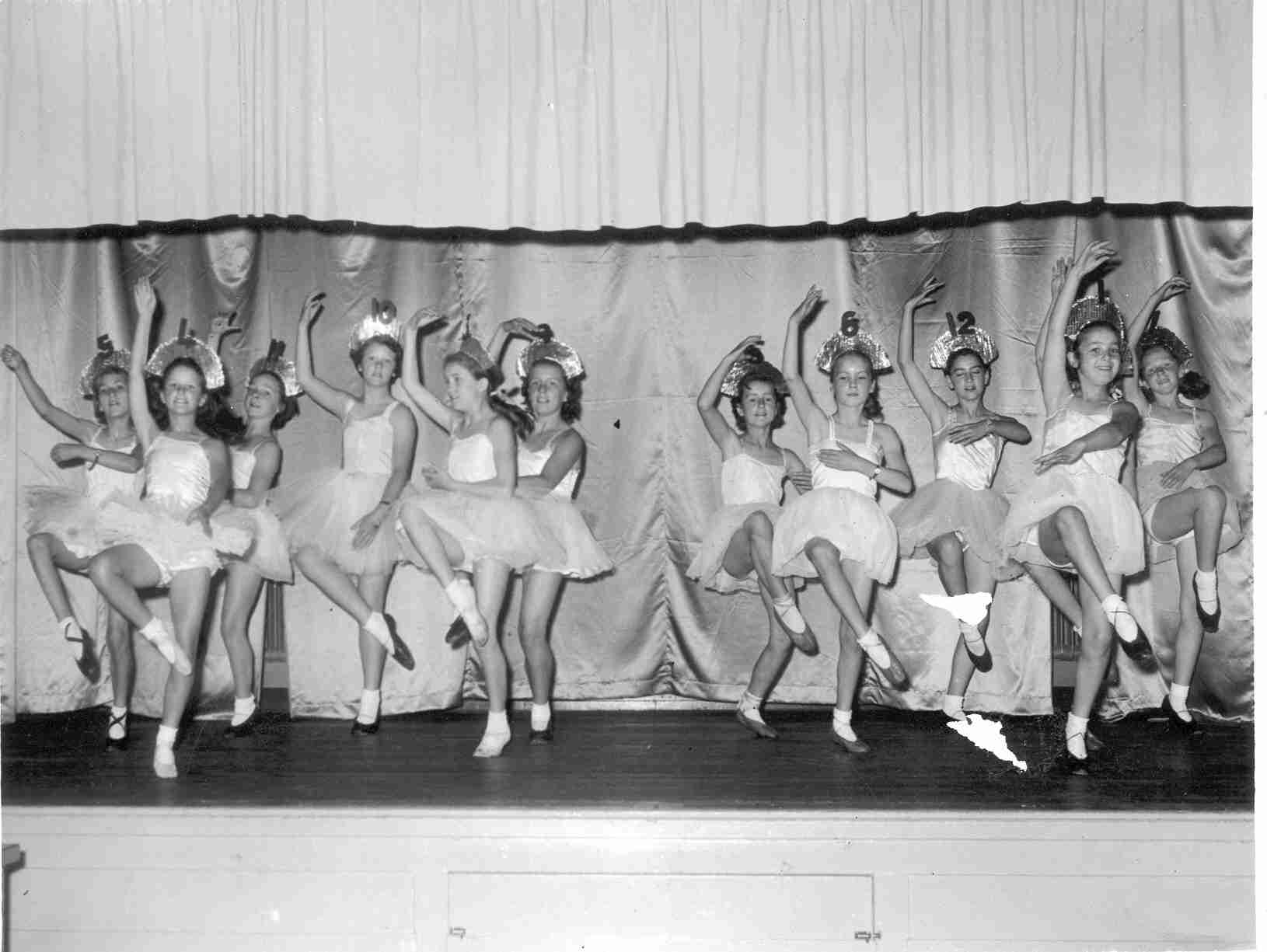 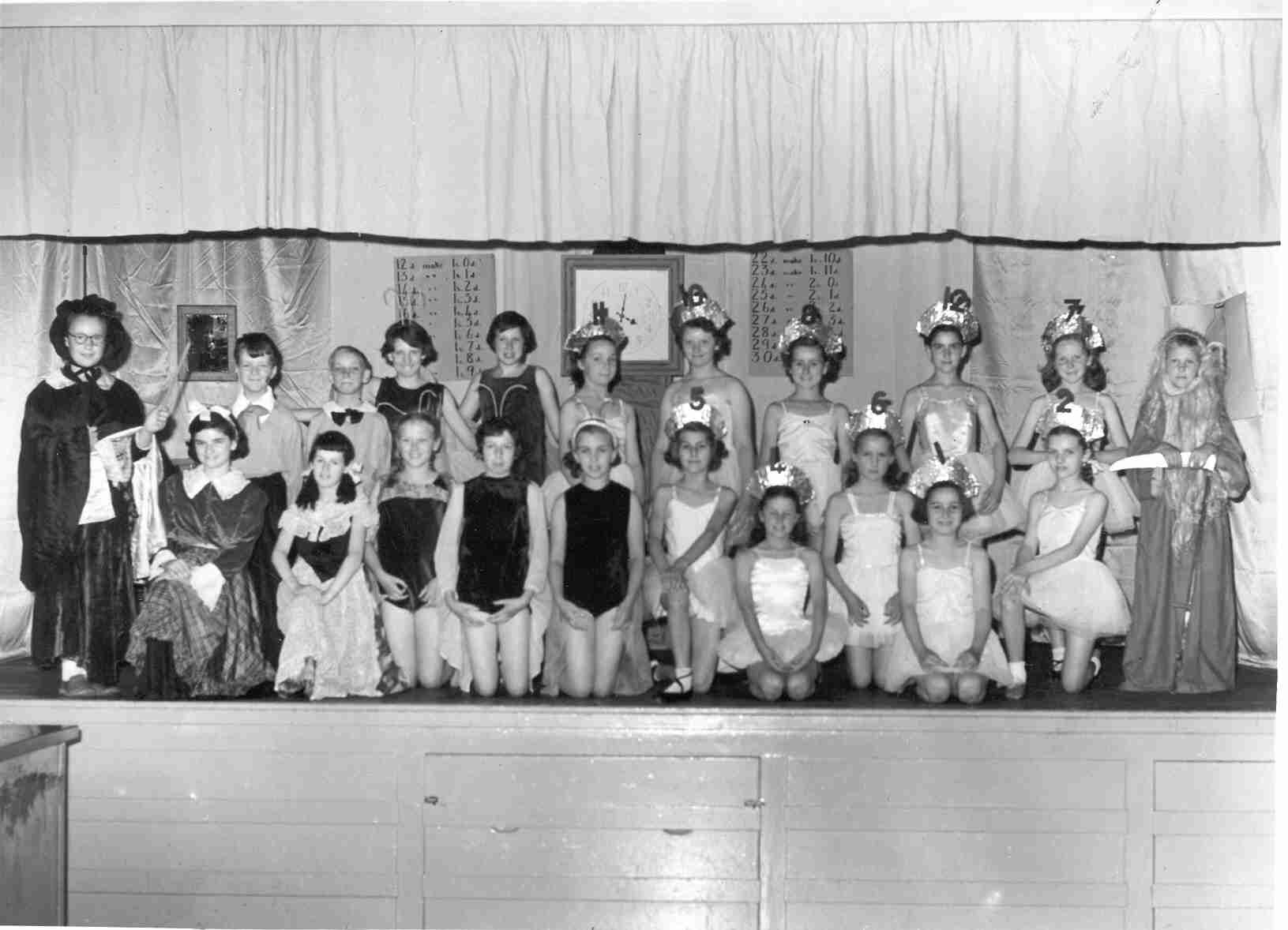 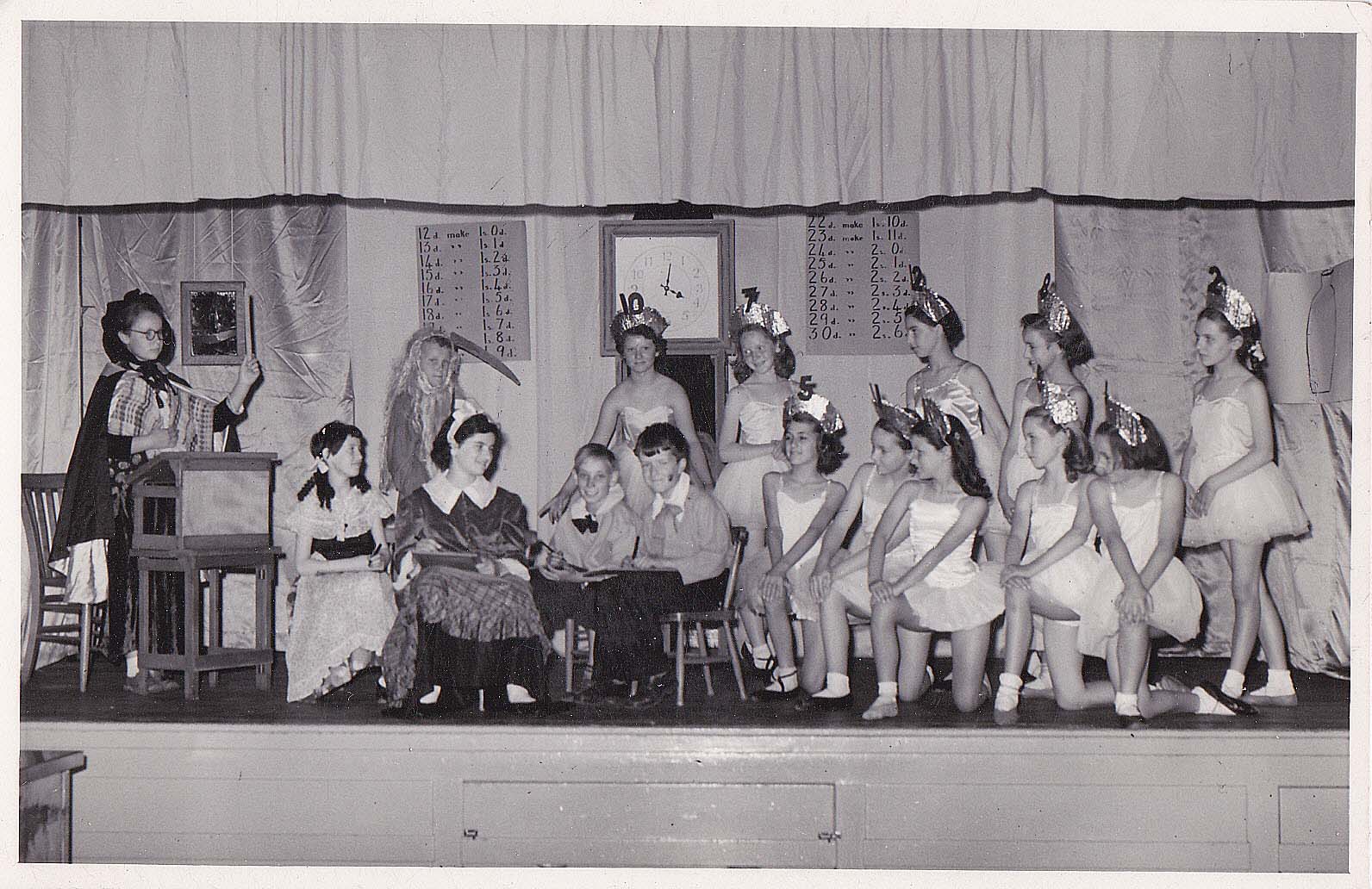 (Our thanks to Christopher Clarke for providing this photograph and the names.)