The group teaching of the violin, known as 'Violinda', had been a feature of work at Breakspear in the late 40's and the 50's. The teacher was Mr Hullar Brown and for several years his Breakspear pupils took part in music festivals. The location of the 1955 festival, shown in these photographs, is not known, though possibly a school in Harrow. 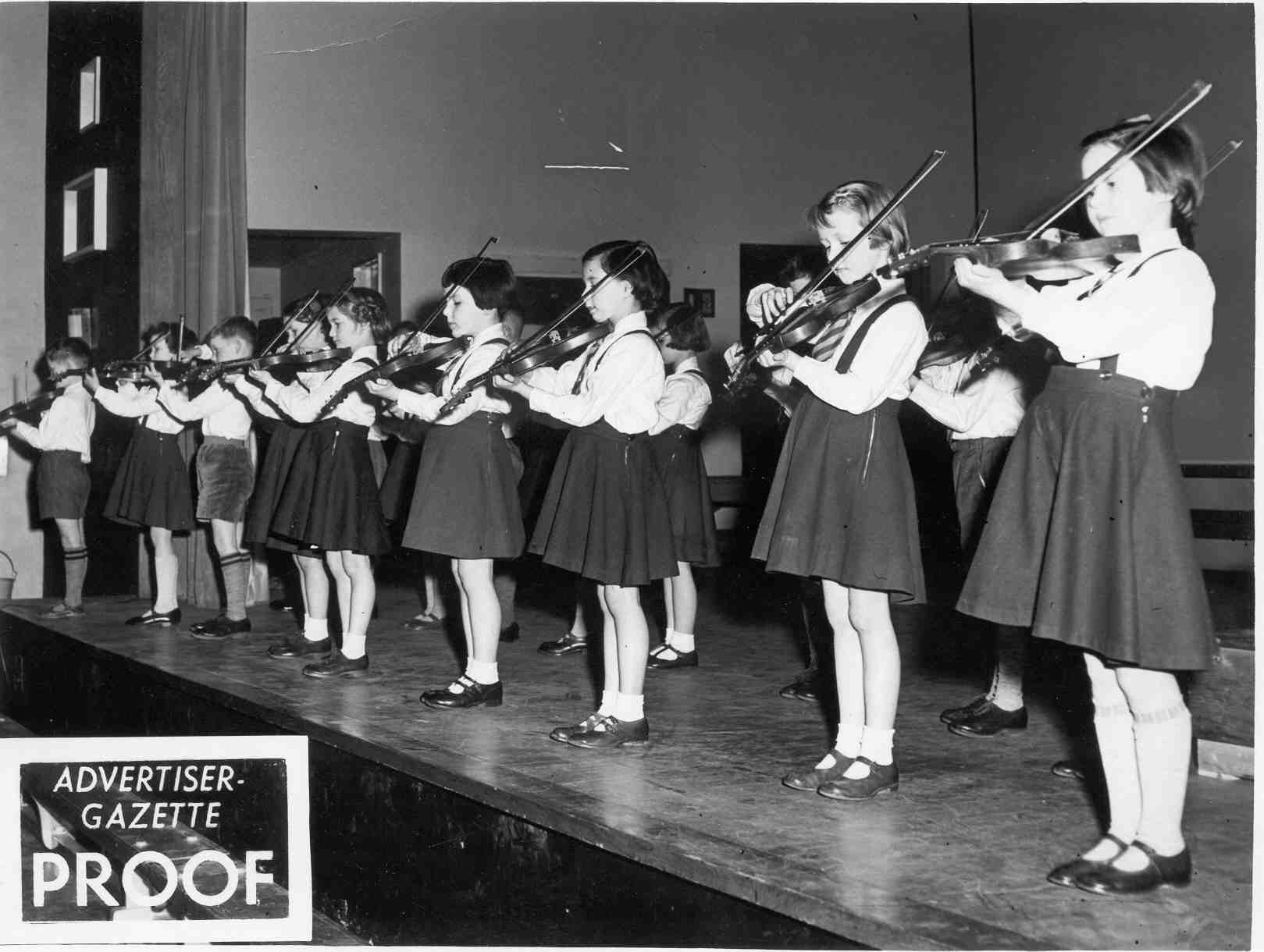 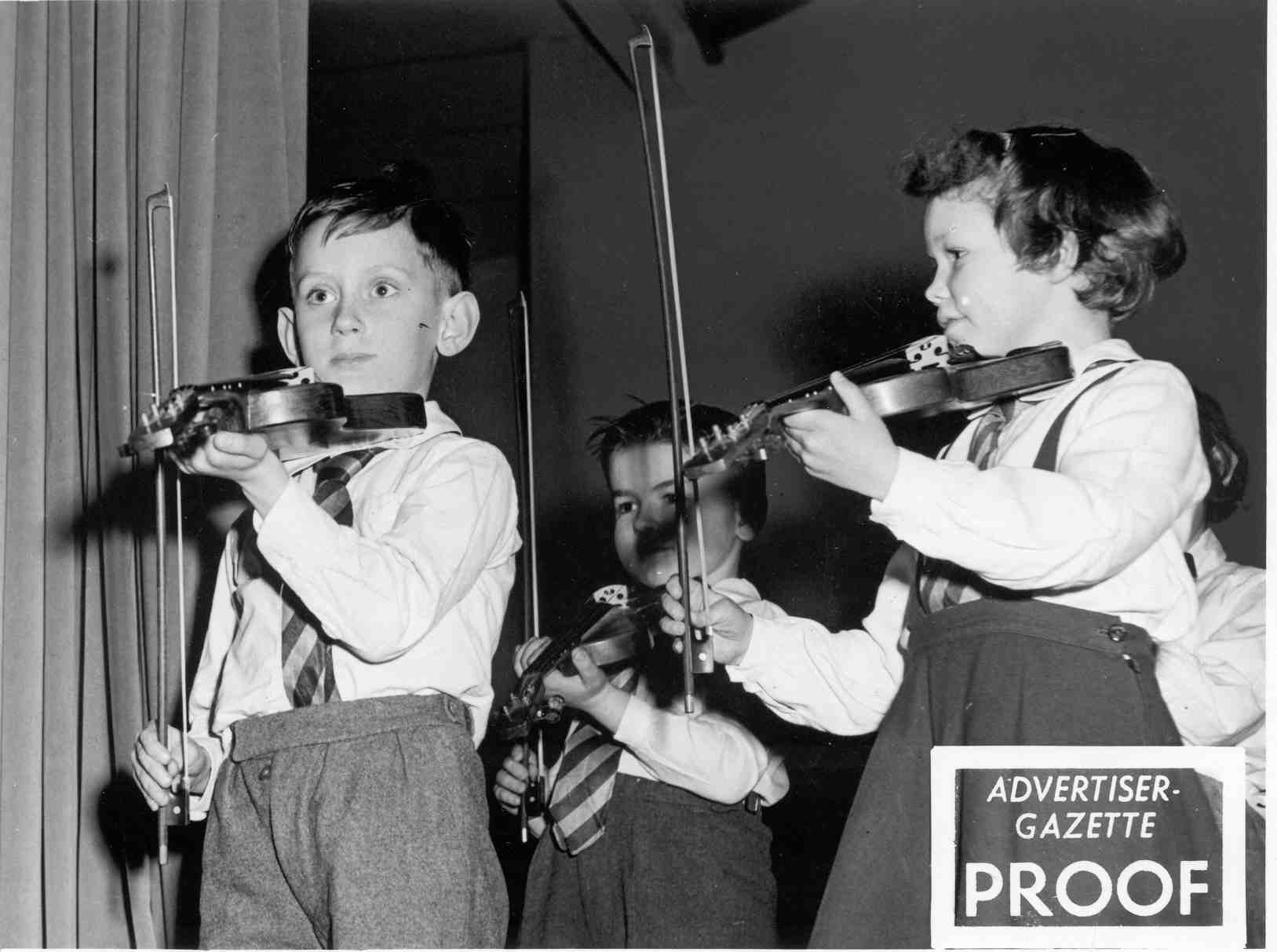 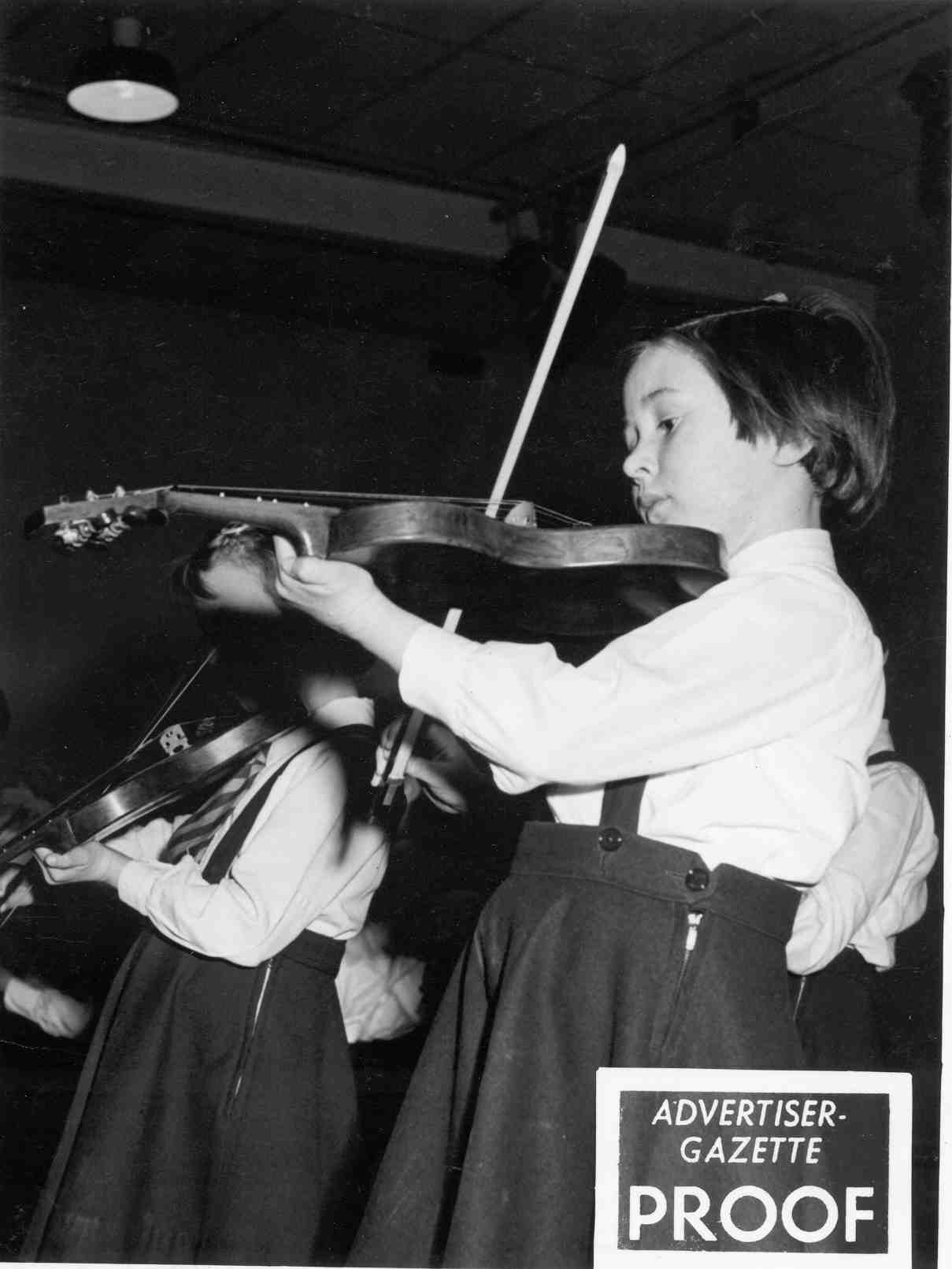