There appears to be no written record of the 1956 Open Days, though they appear to have followed the traditional format of including performances of traditional dancing and plays.  The plays appear to have included an entertainment entitled 'Songs of the Isles' and a performance of 'Hansel & Gretel'.

Song of the Isles 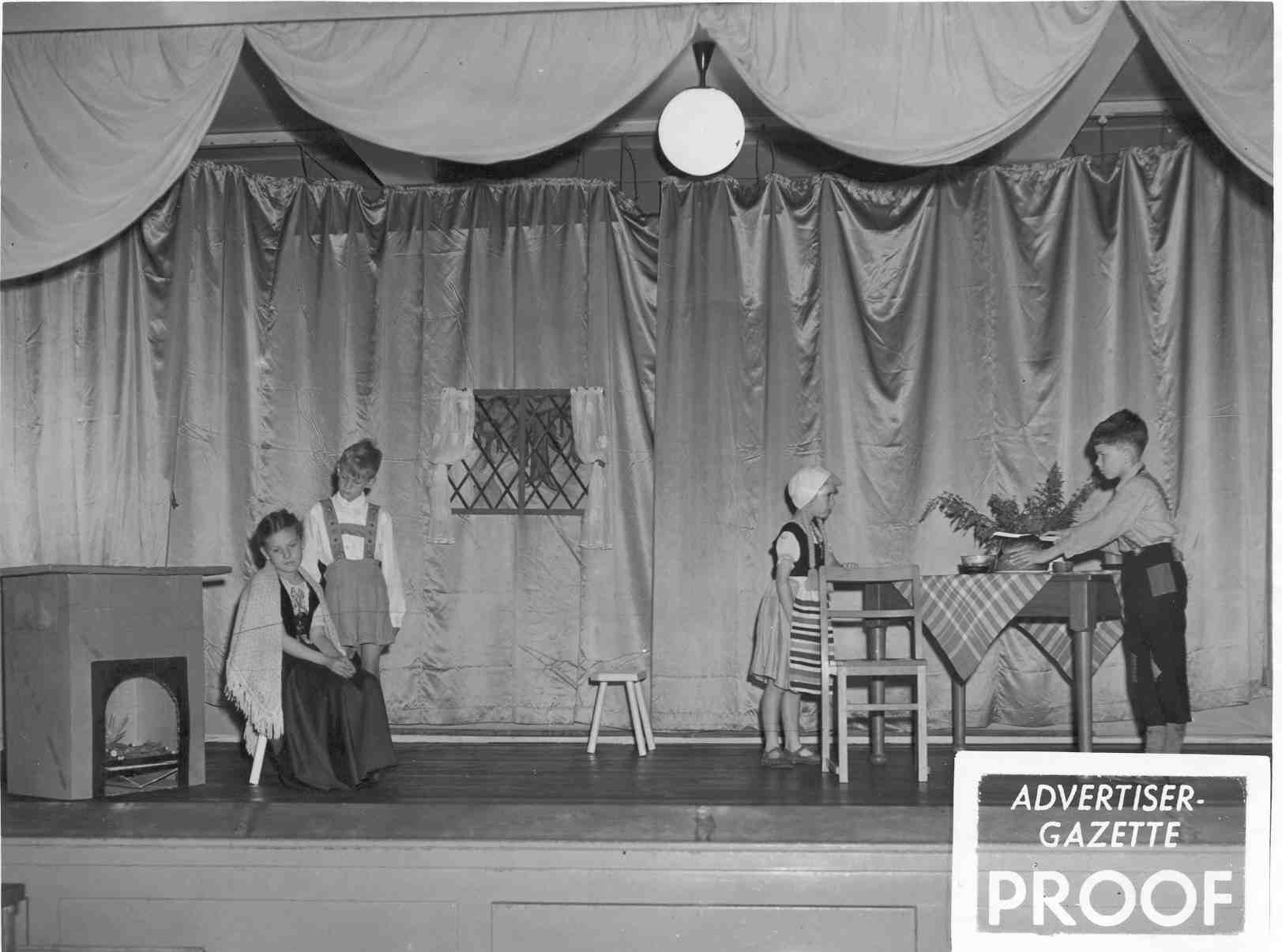 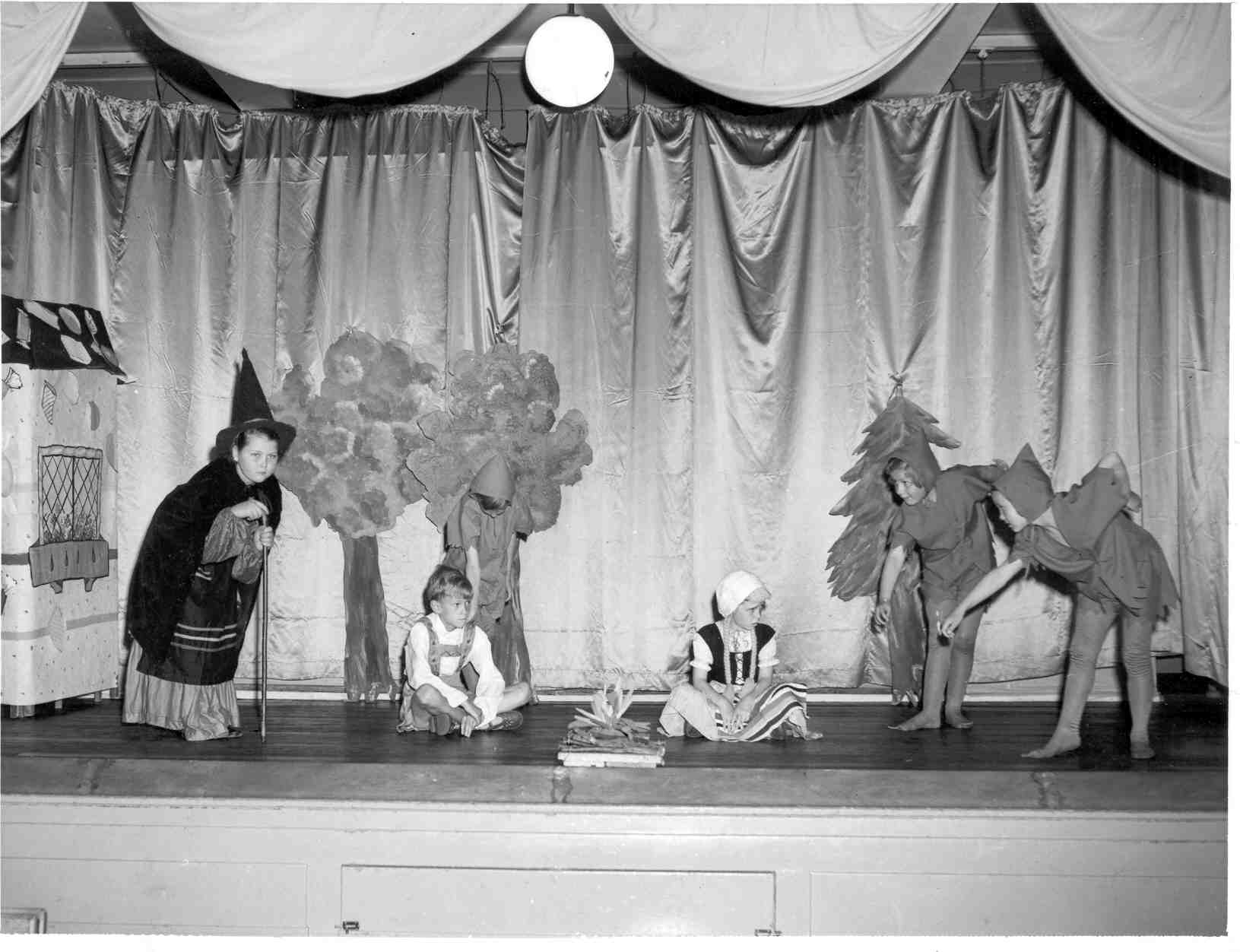 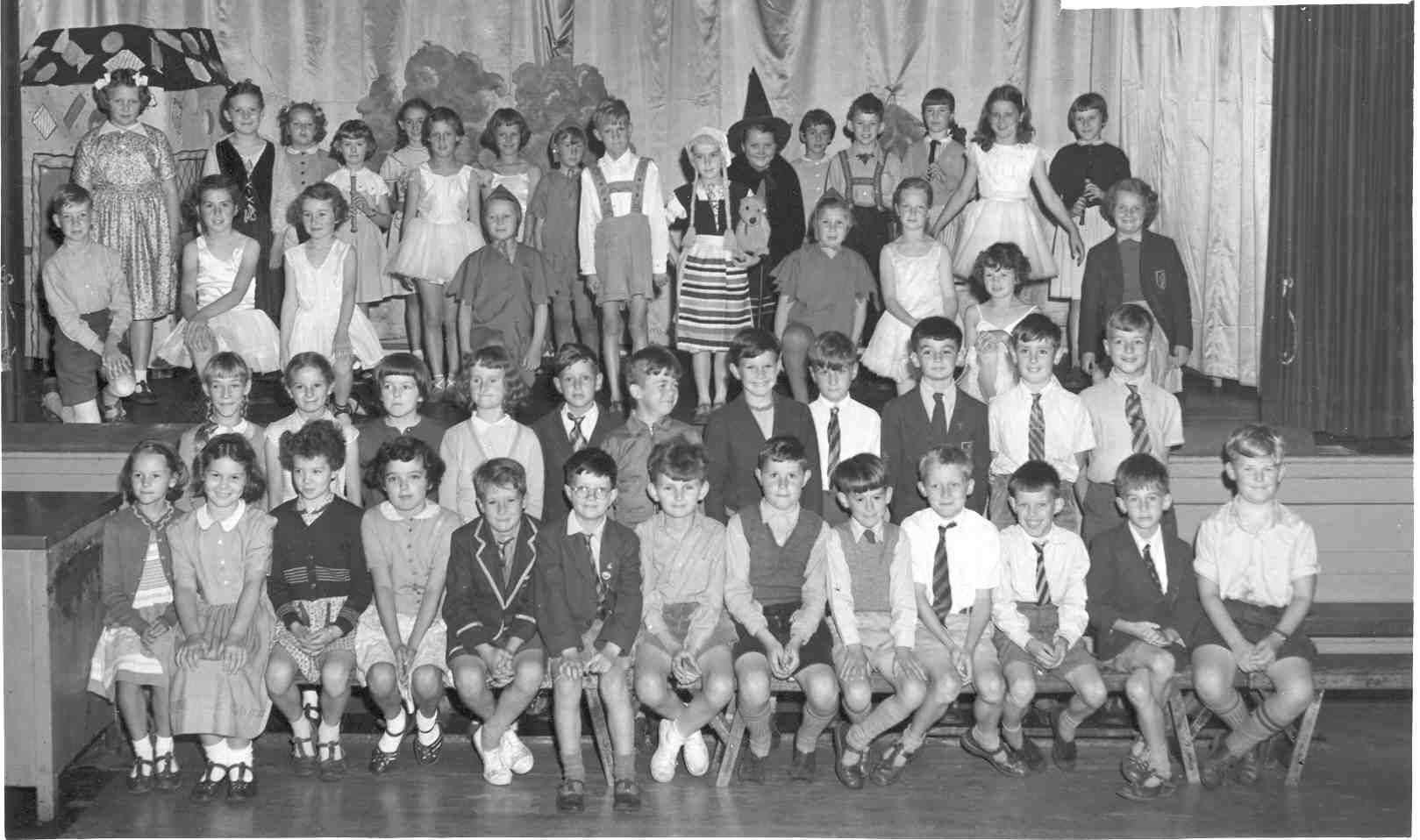 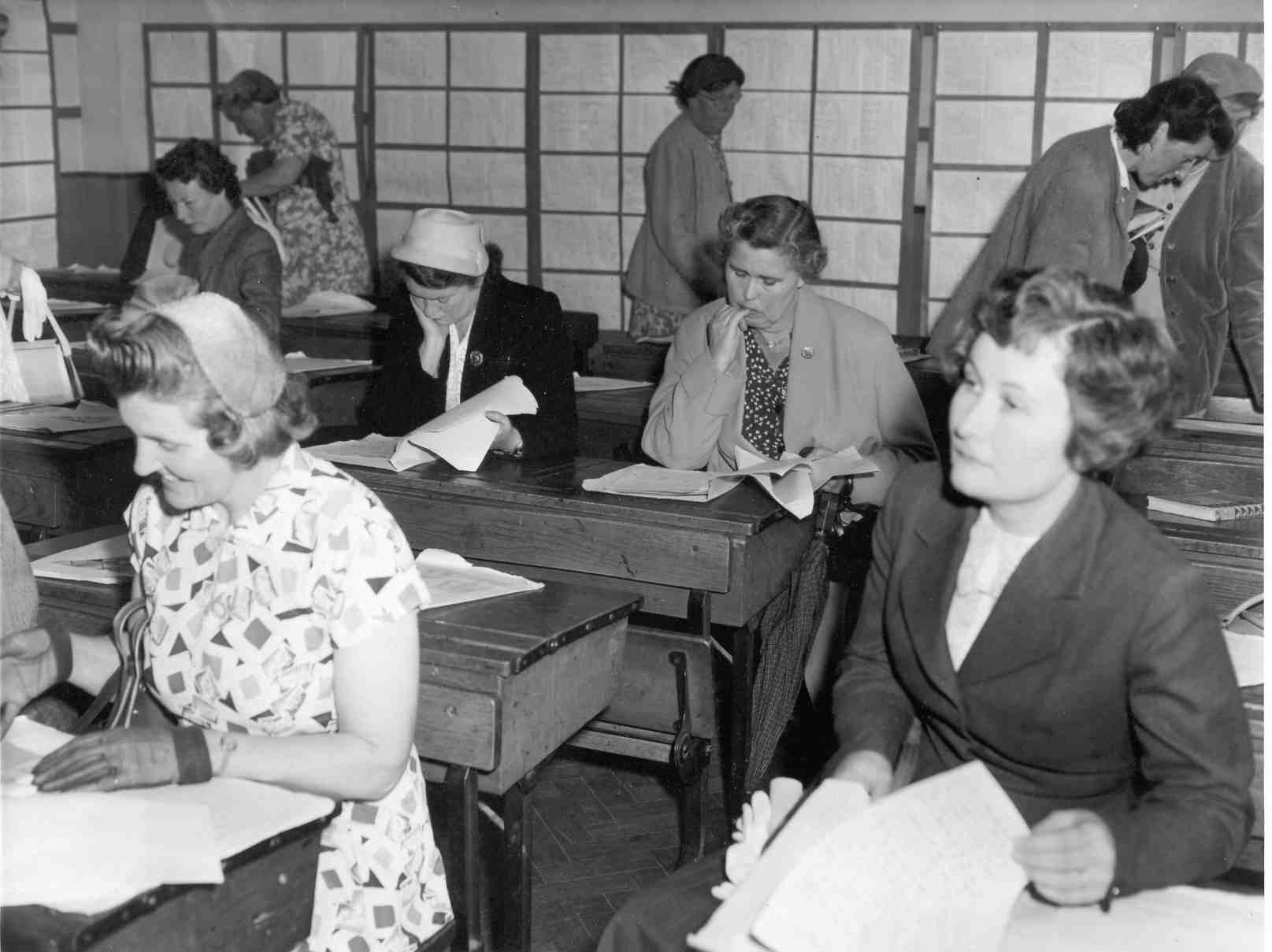 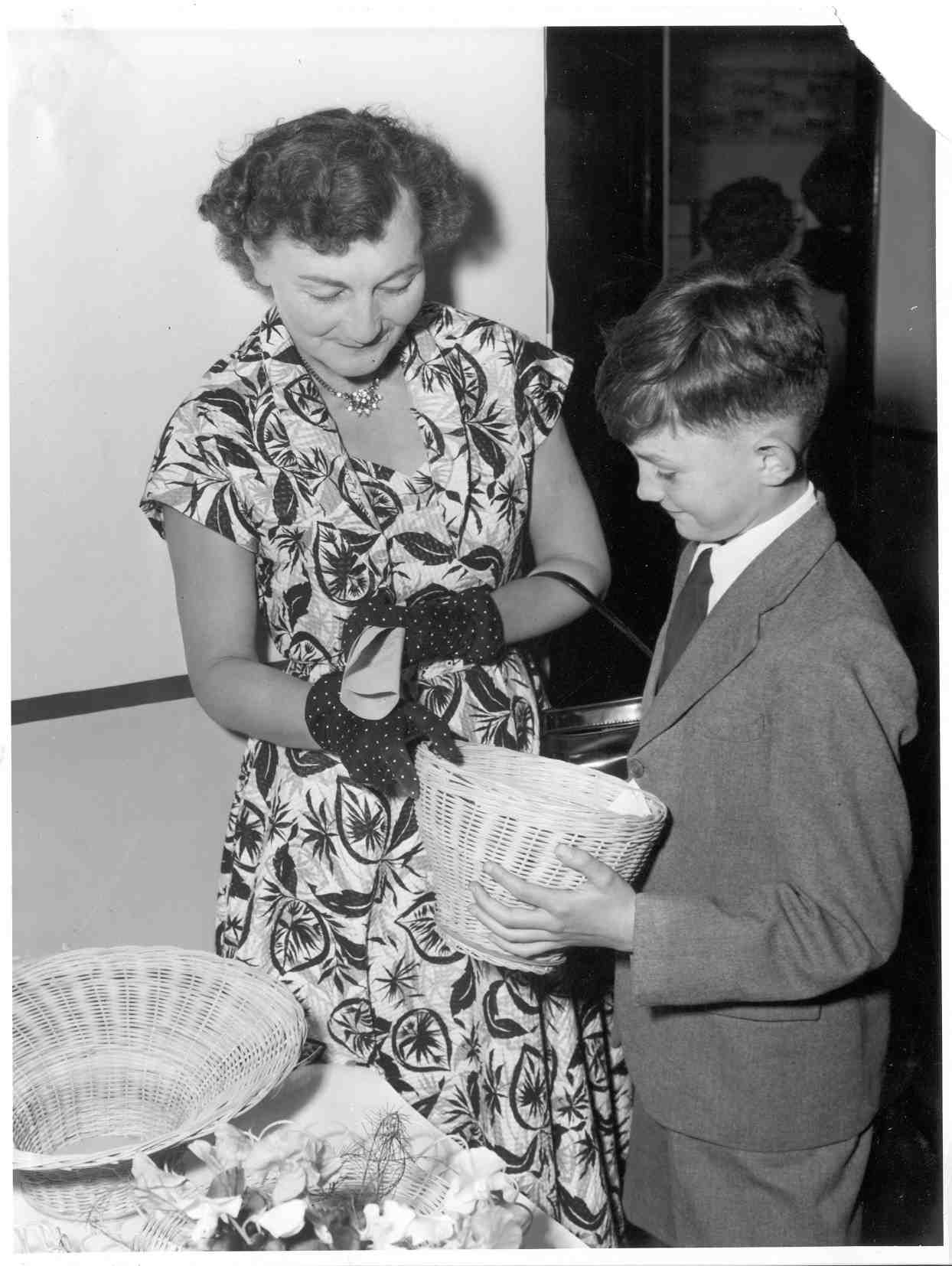 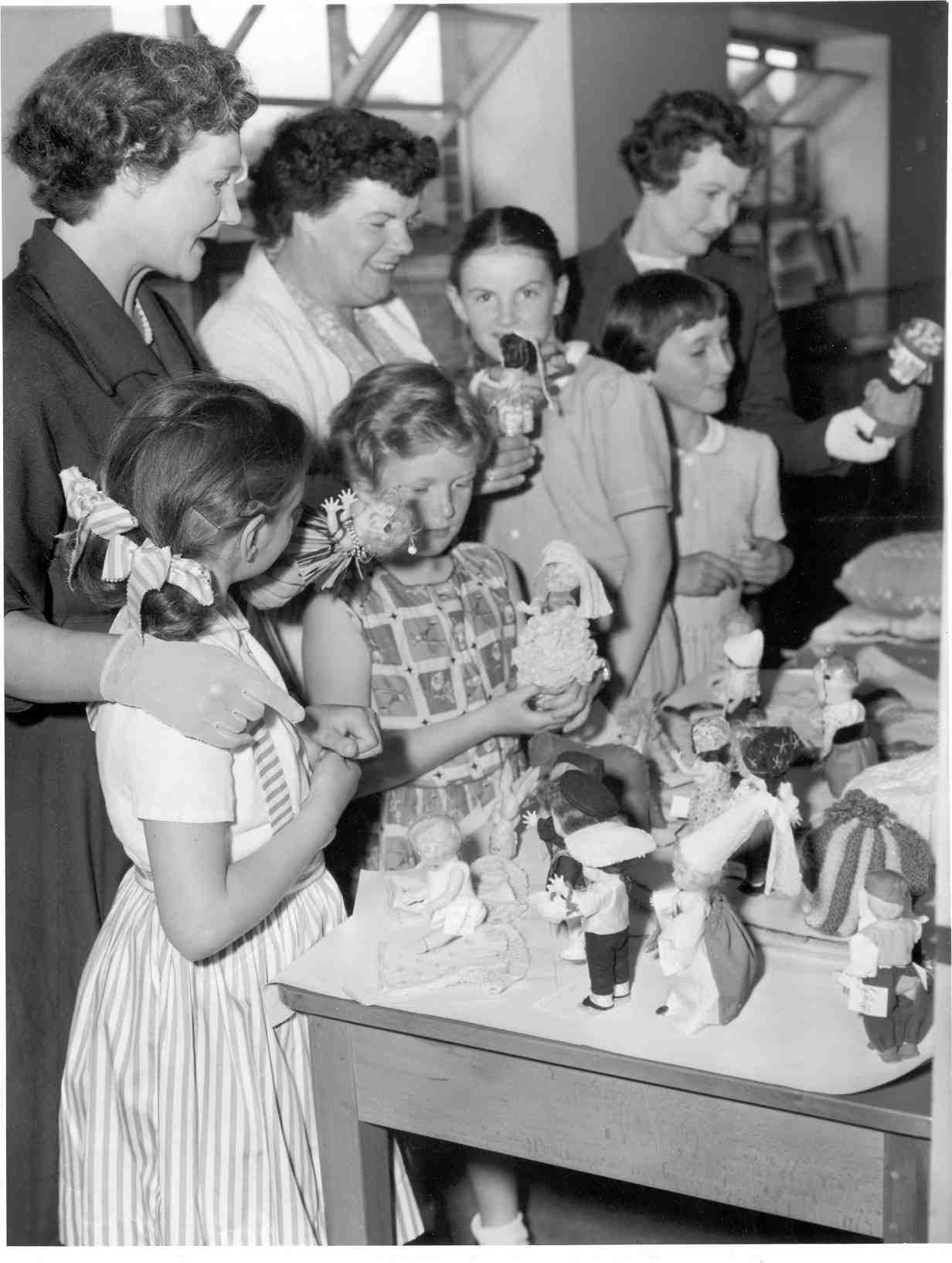