The Gazette of 26 July 1957 reported that Judith Ward, the youngest of a family of five children, was leaving the school to go on to secondary education:

The last of the line is 11-year-old Judith Ward, who at the end of the summer term, will move on to Bishopshalt School, Hillingdon - like her brothers and sisters before her.

The Wards just missed starting at Breakspear School when it opened in 1937. It was a year later that Patricia Ward began her schooldays there.

She was followed two years later by Jennifer Ward and within the next five years Gerald Ward and Michael Ward became pupils at the school.

Even after leaving Breakspear School, Patricia didn't end her connection with the school. In 1952 she returned as a teacher - the same year that Judith began her schooling - and for three years sister taught sister.

All the Ward children had the same headmaster at Breakspear School. He is, in fact, the only member of the staff remaining who has know them all. His name? Mr. F. W. WARD of course. 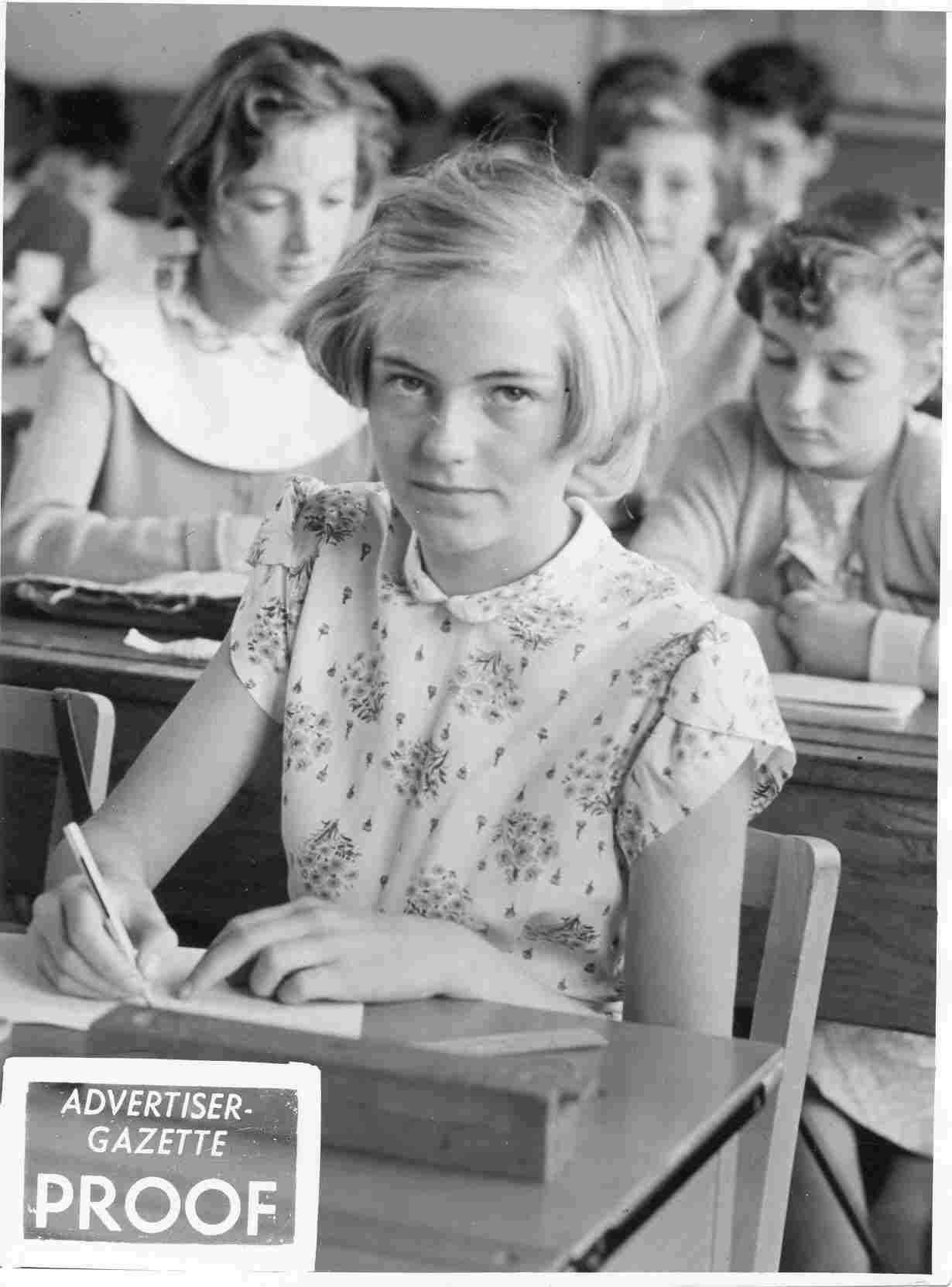 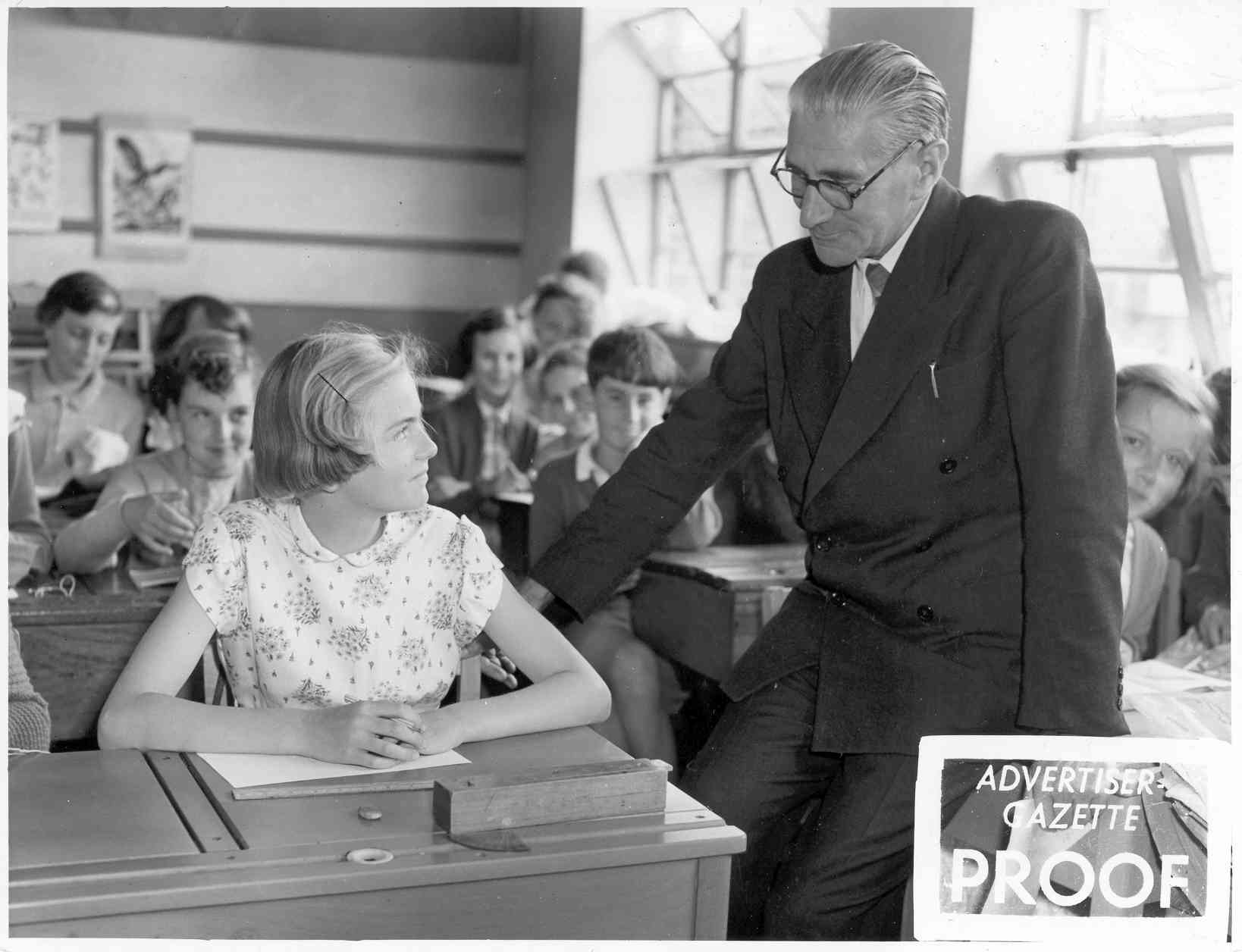